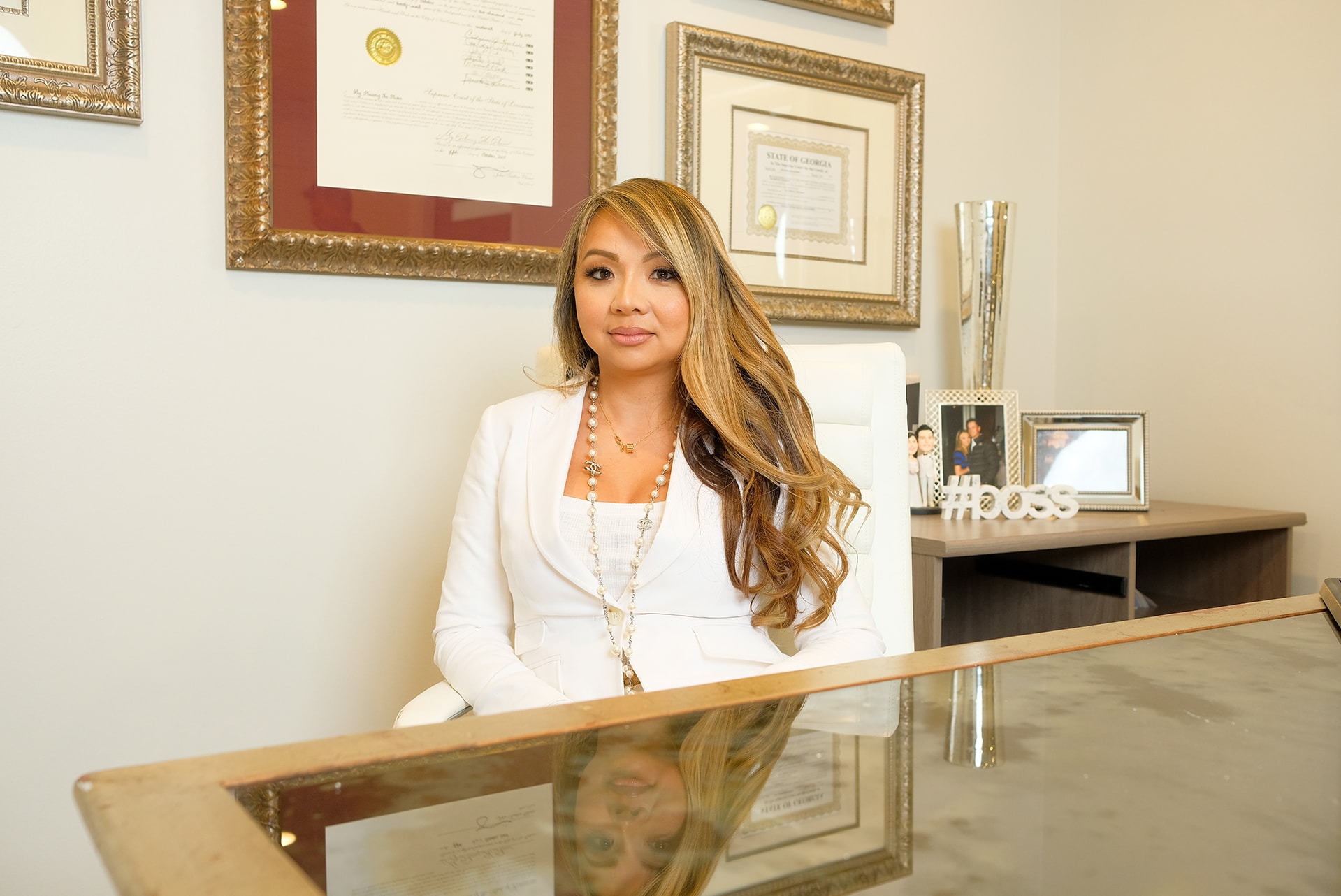 My Pham Lowe has dedicated over fifteen years of her professional life representing thousands of injured victims and their families in recovering over hundreds of millions of dollars in compensation from insurance companies. Attorney Lowe is a New Orleans native. She graduated early from Our Lady of Holy Cross College with a Bachelor of Arts degree in Biology at the age of 19. She excelled and earned her J.D. from Loyola Law School in 2001. During law school, she served as President of the Asian Pacific American Law Students Association (APALSA) and is a member of Delta Theta Phi Legal Fraternity. She was admitted to practice law in the State of Louisiana in 2001, and was thereafter admitted to practice law in Georgia in 2005.

Attorney Lowe has worked as an associate attorney for the largest personal injury firms in both New Orleans and Atlanta where she trained and learned from the best. From the beginning of her legal career, Attorney Lowe has proven herself to be a skilled and tenacious negotiator. Due to her high level of success and accomplishments in the personal injury arena, she single handedly founded the Lowe Law Firm.

Attorney Lowe specializes in Personal Injury, particularly in the areas of automobile accidents, premise accidents and slip & fall injuries. She is also well versed in the area of Commercial Property.

Attorney Lowe is bilingual, speaking both English and Vietnamese. In her spare time she enjoys spending time with her family & friends, going to church, exploring new cultures through traveling, decorating, attending performing arts events, and visiting her immediate family in New Orleans.

Give Us A Call